Let us manage your Rental Property 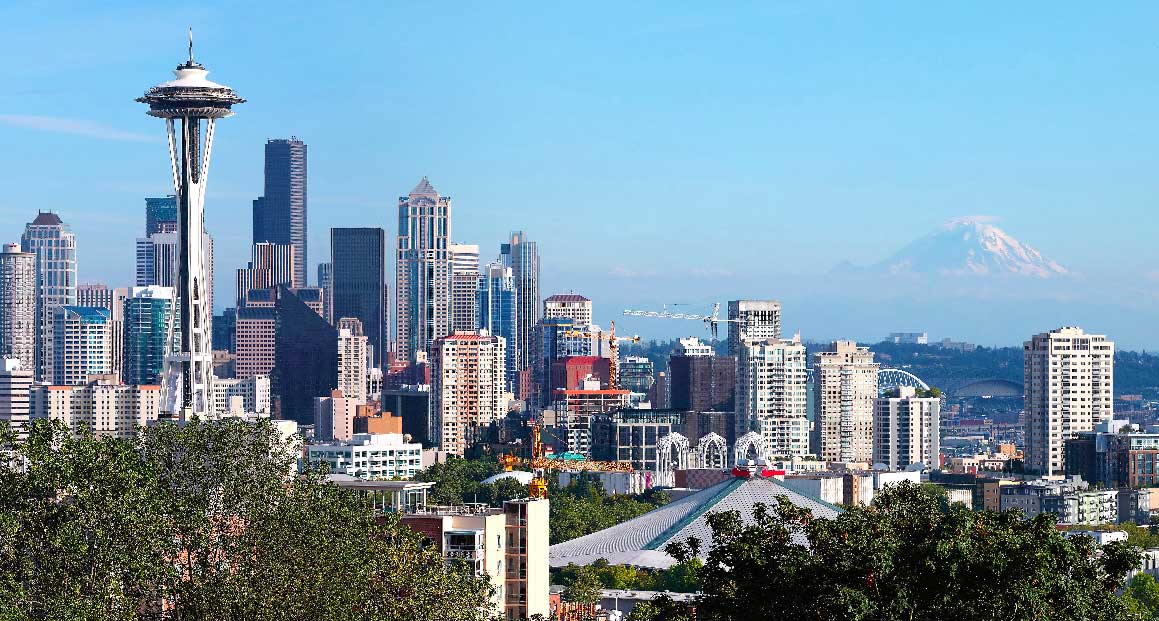 Seattle is a seaport city on the west coast of the United States and the seat of King County, Washington. With an estimated 686,800 residents as of 2016, Seattle is the largest city in both the state of Washington and the Pacific Northwest region of North America. In July 2013, it was the fastest-growing major city in the United States and remained in the Top 5 in May 2015 with an annual growth rate of 2.1%. The city is situated on an isthmus between Puget Sound (an inlet of the Pacific Ocean) and Lake Washington, about 100 miles (160 km) south of the Canada–United States border. A major gateway for trade with Asia, Seattle is the fourth-largest port in North America in terms of container handling as of 2015.

The Seattle Center, location of the 1962 World's Fair, has become a premier destination for arts, entertainment and leisure activities. The 74-acre campus is home to The Experience Music Project, The Chihuly Garden and Glass Museum, and The Space Needle.