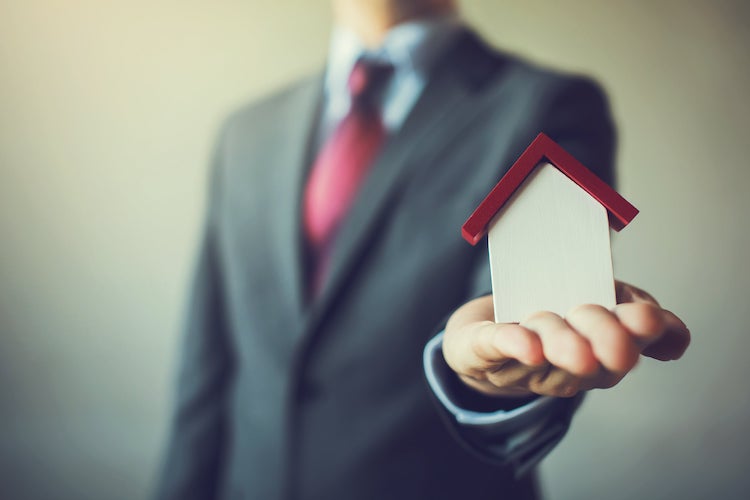 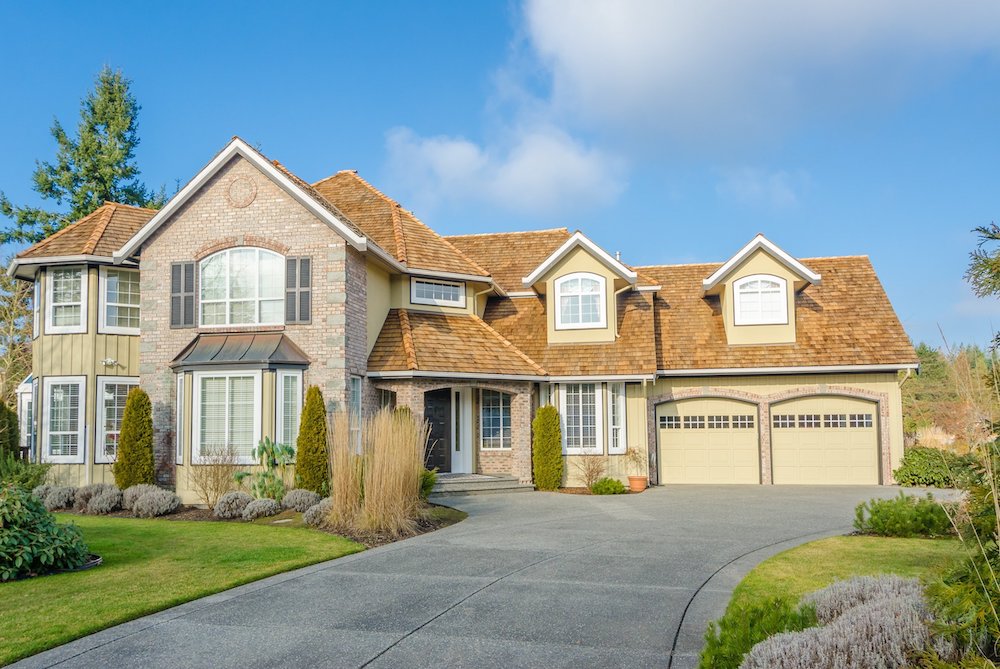 Renton is a city in King County, Washington, United States. Situated 11 miles (18 km) southeast of downtown Seattle, Washington, Renton straddles the southeast shore of Lake Washington, at the mouth of the Cedar River. While long an important salmon fishing area for Native Americans, Renton was first settled by people of European descent in the 1860s, and its early economy was based on coal mining, clay production, and timber export. Today, Renton is best known as the final assembly point for the Boeing 737 family of commercial airplanes, but it is also home to a growing number of well known manufacturing, technology, and healthcare organizations, including Boeing Commercial Airplanes Division, Paccar, Kaiser Permanente, IKEA, Providence Health & Services, UW Medicine Valley Medical Center, and Wizards of the Coast. As of 2016, the population in Renton is 101,300, up from 90,927 at the 2010 census. Renton currently is the 8th largest city in Washington State, and is the 4th largest in King County. The National Football League's Seattle Seahawks have a training facility in Renton. It is the second-largest facility in the NFL at 200,000 square feet (19,000 m2).

To date, myriad development of major retail, residential, and revitalization projects are amidst planning, in construction, or have been successfully executed. Among which include Port Quendall, a land parcel in north Renton, that has become the new home to the Virginia Mason Athletic Center (VMAC), housing the Seattle Seahawks Headquarters and training facility that opened in August 2008; before then, the Seahawks trained in Kirkland, Washington. The team's new state-of-the-art Renton facility, at an expansive 200,000 square feet (19,000 m2), is the second-largest facility in the NFL. Source From Wikipedia